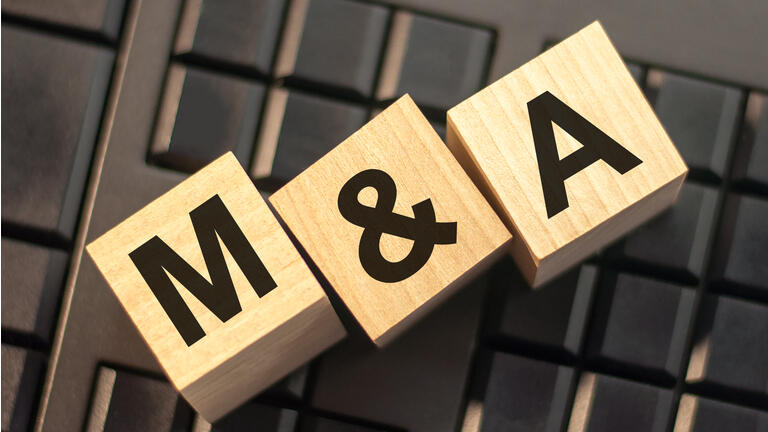 When Zendesk (ZEN) went public in the spring of 2014, I was cautious as I concluded that a billion dollar valuation for the SaaS vendor was too much. In retrospect, this conclusion was overly conservative, as the market was preparing for a multi-year boom in tech names.

Fast forward eight years in time, the company has grown its operations more than tenfold, partly offset by some dilution, as I’m not so drawn to the lack of operating leverage on display here.

Back to IPO day

When Zendesk went public in 2014, it was a relatively smaller software developer that helps organizations transform their customer experience to increase customer loyalty and satisfaction. The company went public at $9 per share, ending the first day of trading at $15 per share, with the shares representing a valuation of just over $1 billion.

That was for a company that had reported $72 million in revenue the year before the offering, although the 88% year-over-year revenue growth was pretty impressive. The company recorded an operating loss of $22 million on this revenue base, which actually marked a substantial improvement over the losses in 2012, a heartening sign.

The sales multiple at around 14x made me a little cautious, as that kind of growth over posted sales would no doubt have warranted a higher valuation here, but not yet in 2014.

Zendesk shares initially hit 20s after the public offering, but fell back to $15 in the spring of 2016, marking a two-year zero return. In early 2016, the company reported its 2015 results with revenue up 64% to nearly $209 million, although GAAP operating losses more or less exploded to $83 million. With valuation still just above the billion mark, after a modest dilution, valuations had dropped significantly to 5-6x sales. As the company aimed to increase revenue to $300 million, the valuation looked quite modest, although losses were still significant.

Shares hit the $80-$90 mark in 2019 and the pre-pandemic period as the company grew significantly. At the start of 2020, 2019 results revealed that revenues had reached $816 million, although GAAP operating losses had only increased by $163 million, although this actually marks some improvement in relative terms.

With 112 million shares outstanding, the company supported a valuation of around $10 billion at the time, although this included a modest net cash position with capital raised to pay for ongoing losses. Multiples have clearly increased again, with the sales multiple increasing to around 12x sales.

Shares hit the $150 mark in early 2021 as the company reported strong 2020 results, with revenue topping the $1 billion mark for 2020 reaching $1.03 billion as operating losses narrowed slightly to $156 million.

In October last year, the company saw strong operating momentum as it is on track to generate $1.3 billion in sales in 2021. Unfortunately, operating losses are increasing a bit again in dollars, actually decreasing quite a bit on a relative basis. In addition, convertible notes issued have caused net losses to continue to increase as the company also bears higher net interest costs.

The 120 million shares were trading at $120 at the time, at a valuation of $14.4 billion, or nearly $14 billion in operating asset valuation. This translates to a multiple of around 10 times, as other SaaS names were also a bit under pressure in the second half of 2021.

Along with operating results, Zendesk also announced a mega deal. Along with the third quarter earnings report, Zendesk announced the purchase of Momentive (MNTV), whose business includes SurveyMonkey. The purchase is an all-stock deal that values ​​Momentive at $28 per share, with Momentive investors set to receive 0.225 shares of Zendesk.

The deal is driven by a desire to create a leader in customer intelligence by combining Zendesk’s customer service platform with Momentive’s feedback, survey and market research platform. . Momentive is expected to add some $460 million in revenue, equivalent to a quarter of pro forma operations, while the exchange report forecasts a 22% stake in the combined business.

Nevertheless, the reaction to the deal has been harsh, as many investors (activists) oppose it, motivated by poor rationale for the deal, weaker growth of Momentive and poorer margin profile of acquired businesses. . This includes top investors like Janus Henderson as well as Jana Partners.

With the shares now having fallen back to the $100 mark after all these developments, the valuation has fallen to $12 billion, reducing the sales multiple to around 8 to 9 times the sales here.

Although the outcome of the trade is still pending and it is obvious that a break-up of the trade will cause the stock price to rise, I am not necessarily convinced to see another leg lower whether the transaction closes given the negative sentiment surrounding the proposed transaction. Moreover, this pullback comes amid a fierce reversal in many other growth stocks lately.

With or without Momentive, Zendesk is valued at around 9x 2021 revenue, or almost 8x if you take the current quarterly sales execution rate. The problem is that almost a decade after the IPO, the losses continue and since they are quite large and no operational leverage is still observed, I am quite disappointed.

While the pullback in the stock price, to levels we only saw in the summer of 2019, looks interesting, and relative attractiveness has certainly improved a bit, I’m still not certain that the current valuation is sufficiently attractive given the fundamental valuation. While 30% revenue growth still seems reasonable, the losses are still large and realistic, even if the company is posting modest adjusted earnings, as the company adjusts for stock-based compensation expense, a practice with which I do not agree.

At this time I see no compelling reason to take a position in Zendesk based on the story above, but for now I can only conclude to maintain a neutral stance here, as I I look forward to covering Zendesk a little closer as growth, share price volatility, and the outcome of the Momentive deal might serve as triggers to keep tabs on the company and its stock.

On vaccine mandates, the ball is back in the retailers’ court