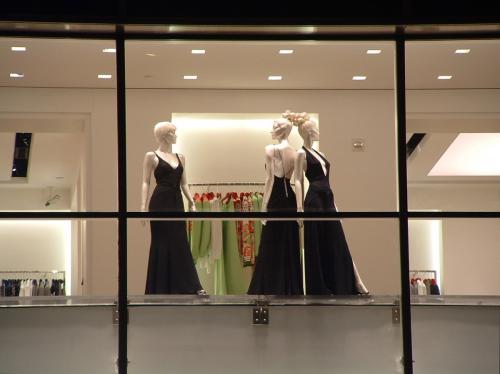 The European Commission announces an investigation into the fashion industry

For once, it wasn’t about Big Tech. The European Commission, the executive arm of the European Union, drew attention to the fashion sector on May 17 by announcing “unannounced inspections” at the premises of companies in the sector in “several” EU member states. EU and worrying “requests for information”. “directed towards others.

The Commission, which enforces antitrust rules in the EU, was reportedly concerned about breaches of Article 101 of the Treaty on the Functioning of the European Union and Article 53 of the Agreement on the European Economic Area , which prohibit anti-competitive agreements between two or more independent companies. market operators and practices which may affect intra-EU trade, including by directly or indirectly fixing “buying or selling prices or any other trading conditions”.

While the Commission declined to name names – or even Member States – a Reuters Newscast theorized a link between the investigation and a widely circulated open published later two years prior, at the height of the global pandemic tumult. The so-called forum letter – signed by a slew of designers, retailers, buyers, creative directors and assorted business leaders – addressed the need for greater supply chain sustainability , but also urged members of the industry to limit sales promotions to January and July “in order to allow for more full-price sales.” This turn of phrase, insiders suggested, had caused consternation in Brussels.

No deadline is imposed on the Commission to conclude its investigation. However, if it determines that a market operator has breached cartel rules, the Commission has the power to impose fines of up to 10% of the entity’s turnover during the trading period. most recent exercise. Companies that cooperate in an investigation can benefit from a waiver or a reduction of the fine.