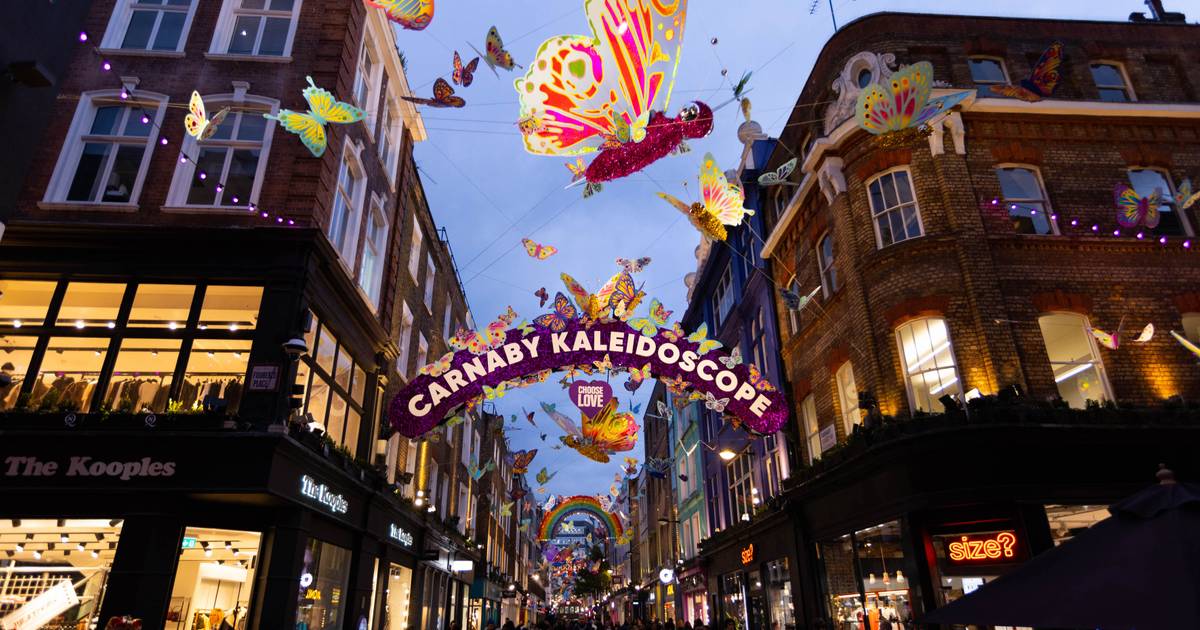 London property giants Shaftesbury and Capco have confirmed they are currently in “advanced discussions” for a potential equity merger which would see the duo bring together a large combined retail portfolio.

In a press release from Shaftesbury, the company said the merger would result in a Real Estate Investment Trust focused on London’s West End, consisting of a combined portfolio of 2.9 million square feet of lettable space. It would also include city landmarks like Covent Garden, Carnaby, Chinatown and Soho.

Originally reported by Sky News over the weekend, the publication said the potential merger could yield a combined valuation of £3.5bn.

While still in discussion, Shaftesbury confirmed that the proposed terms were for its shareholders to own 53% of the combined company, with Capco shareholders owning 47%. The company noted that Capco currently already owns shares representing 25.2% of its existing share capital and that, if accepted, the merger will be structured as an acquisition of Capco by Shaftesbury.

Additionally, alongside the merger, the companies will also implement a series of leadership adjustments, with the combined company to be led by Jonathan Nicholls and Ian Hawksworth as co-CEOs. Additionally, Situl Jobanputra will be the new Chief Financial Officer and Chris Ward will assume the position of Chief Operating Officer.

The new arrangement will also see Shaftesbury CEO Brian Bickell step down after 36 years with the company, along with other executive and non-executive directors of both companies.

The day-to-day management and operations of the combined company will consist of equal representation from both parties in the form of an executive committee, with Michelle McGrath of Capco to oversee the Covent Garden portfolio and Andrew Price of Shaftesbury responsible for Carnaby, Chinatown and Soho.

Capco will need to make a decision on the merger by June 4 and is currently receiving financial advice from Rothschild and Co. Shaftesbury is being advised by Evercore and Blackdown Partners.

The super-fast fashion site Shein has taken over the portfolio of young buyers. But at what cost ?