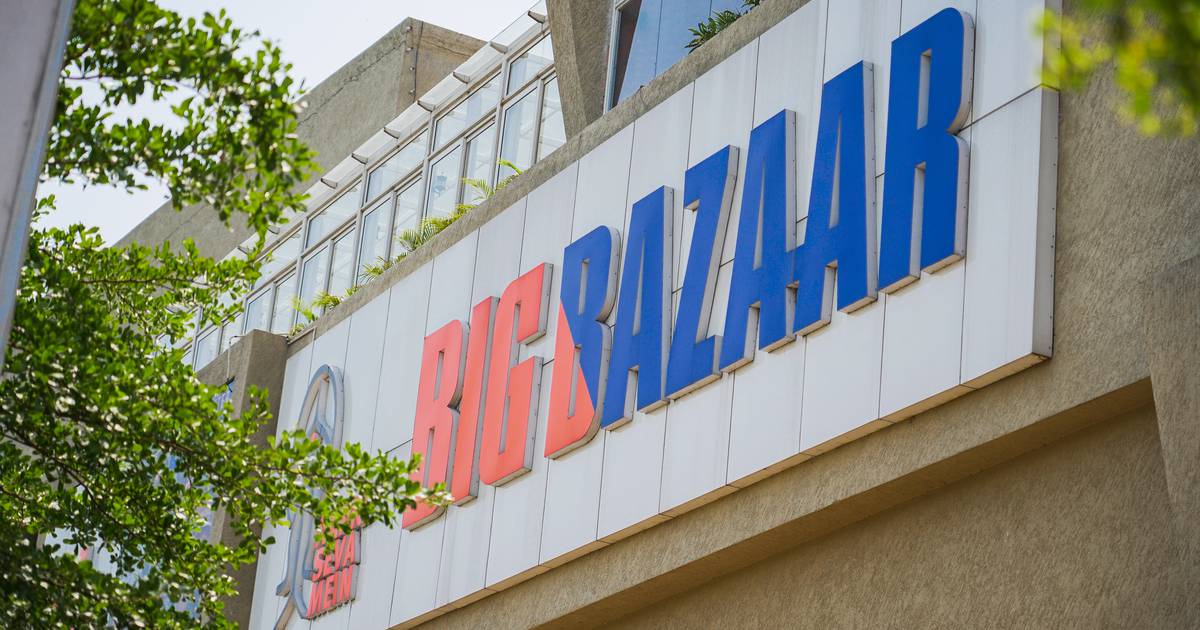 The deal had been at the center of legal battles since 2020 after Future’s partner Amazon Inc legally blocked it, citing breaches of certain contracts. Future has denied any wrongdoing.

In a public filing on Saturday, Reliance said the deal could no longer be completed because “FRL’s (Future Retail) secured creditors voted against it.”

Future Retail and Amazon did not immediately respond to a request for comment.

Future’s secured lenders rejected the deal on Friday, and the company, once India’s second-biggest retailer with more than 1,500 outlets, now faces the prospect of a bankruptcy process.

Future’s downfall is “an unfortunate event,” one of the sources with direct knowledge of the dispute said on Saturday.

Amazon had obtained legal injunctions that blocked Future’s deal with Reliance, triggering a series of legal battles in various forums, including an arbitration panel in Singapore.

In February, Reliance stunned the retail industry by suddenly taking over hundreds of Future stores, citing non-payment of rent, after assuming many of the leases held by cash-strapped Future.

This spooked bankers, some of whom have already initiated debt collection proceedings against Future.

By Swati Bhat and Aditya Kalra; edited by Jason Neely

How to connect with India’s dynamic e-commerce market

During the lockdown, Indian e-commerce platforms attracted a bonanza of international investment from Facebook and an LVMH-backed fund. What can fashion brands do now to tap into this complicated but colossal $43 billion opportunity?

Sustainable Brands to Buy in Houston