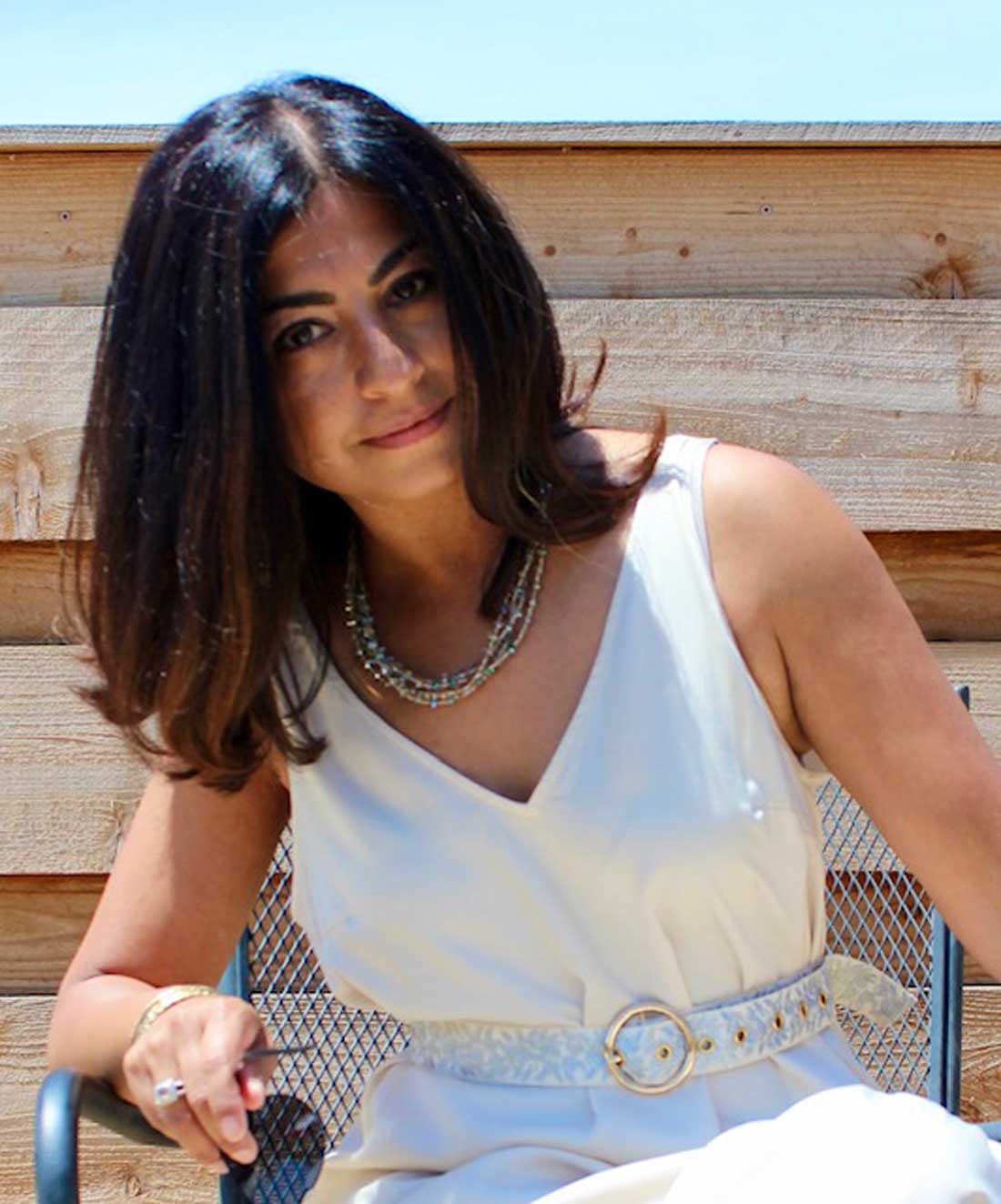 After Morgan Hill resident Reshma Mistry was fired from her job as a stylist amid the pandemic, she pivoted using her education and expertise in the fashion industry to create her own brand.

â€œOnce I was fired in September 2020, I sat with him for a minute, not knowing where I was going to go,â€ Mistry said. “I’ve always had a passion to take fabrics from South Asia and incorporate them into western clothing (so that) anyone can wear them.”

The result is Noori the label, which Mistry plans to debut locally at the Morgan Hill Sidewalk Saturday Market on November 20-27. Noori specializes in accessories, women’s belts and jewelry. Mistry, the founder and creative director of Noori The Label, said she plans to launch a line of men’s ties in the coming weeks.

Mistry has always had an eye for fashion. While studying the fashion business at the Fashion Institute of Technology in New York City, she realized that there was a big gap in the industry as South Asian representation was limited.

â€œToday, although we see a small sign of representation, it is still quite limited to Indian clothing and is not readily available in the mainstream market,â€ Mistry said.

Noori The Label “aims to showcase the exquisite fabrics and intricacies of South Asian clothing by bringing them to the mainstream market, making them accessible to everyone without being culturally specific,” added Mistry.

Mistry lived in Morgan Hill for about six years. She worked as a stylist for San Francisco-based Stitch Fix until she was laid off last year. This and other factors, including the fact that his three daughters are now in college and in adulthood, allowed him to launch his passion project.

Noori The Label currently does most of its business online, with the company’s website at noorithelabel.com.

On November 20 and 27, Mistry will host a vendor booth for Noori The Label at the Morgan Hill Sidewalk Saturdays, an outdoor retail market that takes place on East Third Street from 9 a.m. to 1 p.m.