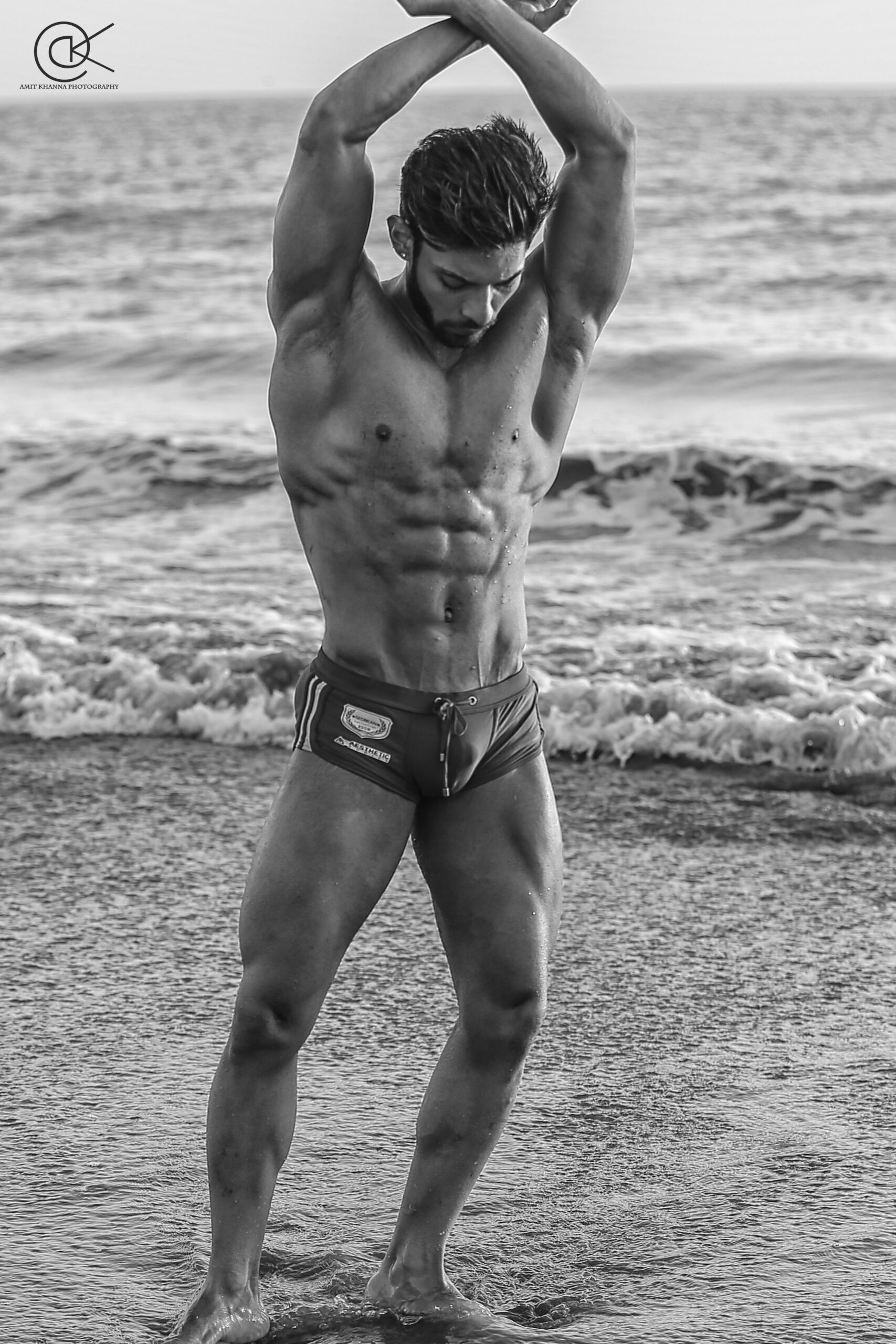 Meet Farhan Khan, who is making his mark in the world of fitness, fashion and entrepreneurship

Over the years, we have heard enough about many young talents who are doing extremely well in their respective industries. Most of these people have taken over a particular industry or niche. But how many times have we heard of young professionals who have tried to achieve excellence, not in one but in several niches? Well, there are only a handful of young people who have managed to dominate the business game with their multiple ventures, and one name that has been buzzing lately for all the right reasons is Farhan Khan. A young business talent, fitness fanatic and lover, Indian fitness model, influencer and entrepreneur.

The kind of love this insane talent has shown towards fitness and fashion is contagious, so much so that people have truly fallen in love with his passion; The proof is its growing number of fans and followers on social networks. Speaking about his background, Farhan Khan points out that from the start, the fitness area attracted him the most, and very early on he decided to be a part of it. He started out as a freelance personal trainer and group class instructor.

As he continued his fitness journey, various opportunities continued to knock on his door and he began to compete in male physique competitions. By pure passion and sheer willpower, Farhan Khan won M. DU, M. Delhi, M. North India, M. India and many more titles in the male physique category. The physique he achieved by working tirelessly at it has helped him become a freelance fitness model and a fitness and fashion influencer, earning him several photo ops and product recommendations.

However, today what has caught people’s attention the most is the kind of success Farhan Khan has achieved as a young entrepreneur in the fitness and fashion industry with his multiple ventures. In 2017, he launched “Aesthetic Bodies” (@officialaestheticbodies), a Delhi-based modern clothing brand, which initially started only with sportswear and gradually expanded to sell countless products including sports, sports and leisure clothing.

Farhan Khan’s second business, “Mewo Lifestyle” (@mewolifestyle), started in 2018 as a one-of-a-kind clothing factory, dealing with all kinds of clothing manufacturing and shipping wholesale orders all over the world. Farhan Khan is also the mastermind behind “The Show” (@theshowindia), which is billed as India’s most spectacular show as a fitness and fashion competition. This year, the young talent created his flagship store Aesthetic Bodies and even launched his new luxury health and beauty brand named “Brulee” (@bruleeindia).

Farhan Khan spares no effort to increase his inventory in the entrepreneurial world and take the fitness and fashion industries to the next level with his businesses. For more, follow him on Instagram @farhankhanfit.