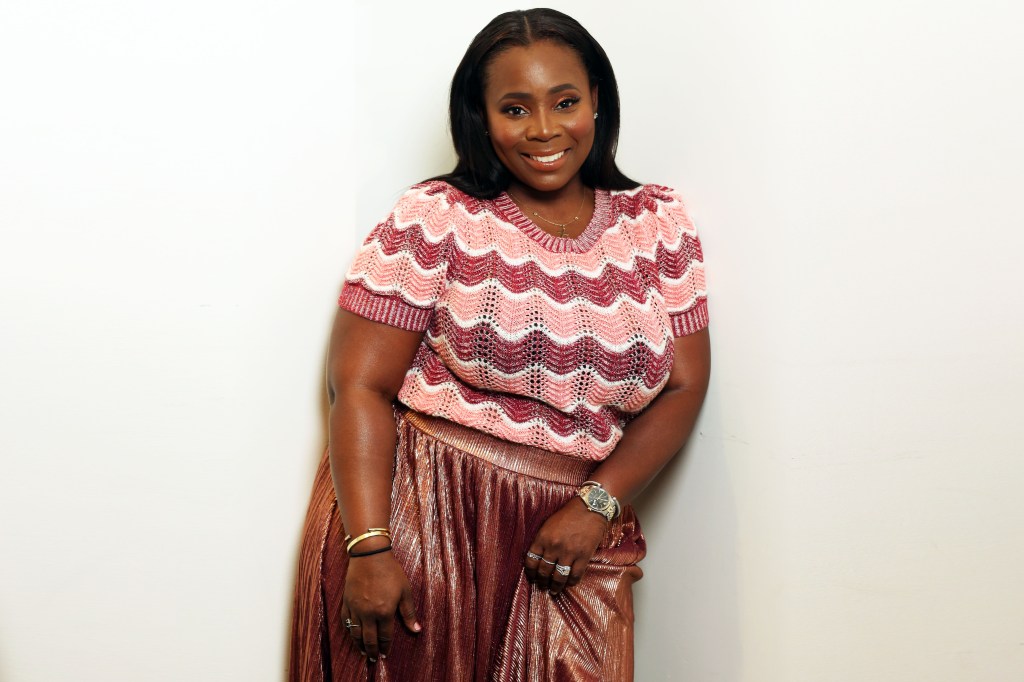 Liberty Fairs takes a break as its owners contemplate the future of the trade show industry.

Last week, Sharifa Murdock, who co-founded Liberty with Sam Ben-Avraham in 2013, sent an email saying the decision has been made to stop shows in New York and Las Vegas for at least the next season.

â€œWhile our mission has always been to showcase emerging talents and innovations within the menswear and womenswear industry through high impact shows and events, we believe there is no better time than now to hit the pause button and restructure our business model to better suit the forward-thinking, heritage brands we serve, â€she wrote. â€œWith that, we made the collective decision to take a break from hosting shows at least during the winter season. While we are deeply saddened to suspend our shows that so many people look forward to seeing each year, at the end of the day our goal is to best protect the interests of our amazing brands and designers – which is why we will be taking this it’s time to re-evaluate the way we operate and implement new initiatives that allow them to expand and add value to their offerings in an even bigger way.

Historically, Liberty has aligned itself with Project, hosting shows on the same dates in New York and Las Vegas in January and August. But that changed in 2018 when Liberty and Agenda were both forced to show up in downtown Las Vegas after Project changed its dates and Liberty’s traditional location at the Sands Expo Center was unavailable.

Project, which was founded by Ben-Avraham and sold to then-owner Advanstar of Magic, in 2005, has long been the granddaddy of men’s trade shows. But his return to an in-person event in August was lacking both at the exhibitor and retailer level, many of whom decided to attend the Chicago Collective, which was being held at the same time. Liberty didn’t host an event in Vegas in August and Murdock is happy it didn’t.

Reached by phone, she said that although Liberty held successful events in Miami during swim week in July and in Los Angeles during the LA men’s market in August, “we felt the clothing industry for men had changed and that brands needed smaller regional salons like Chicago “. She sang the praises of the Chicago Collective and its organizer Bruce Schedler. â€œMy prediction is that the Chicago Collective will have an amazing show,â€ she said, noting that it is able to be more profitable for vendors because it owns the building in which it operates, and is also â€œsmall. and agile “. The Italian Trade Commission has also made a deal with Chicago to bring its brands there instead of Project.

Murdock said she is keeping a close eye on what the Chicago and Man shows are going to do this season – Man is also returning to an in-person show in New York City January 26-28 at a new location, AG Studios in Tribeca – as well as Project, which will be held January 26-27 in New York and February 14-16 in Las Vegas.

Murdock said she was in conversation with Man and the Collective about â€œbuilding a stronger community for men’s clothing. It’s sad if we haven’t learned anything from last year. But despite attempts to work with Project as well, it failed. “So we decided to take a break for this season and see what everyone is doing.”

She said many brands are still not ready to revert to a traditional trade show format and with so many uncertainties still swirling about COVID-19 and its variants, â€œwe don’t know what’s going to happen next. spend January or February, especially in Vegas which is so big. So I have no problem spending a season.

In 2018, Murdock created Envsn, a mainstream event for Millennial and Gen Z women with a marketplace and experiential activations. This continues and she hopes to host three events next year: in New York City, Miami, and the Washington, DC / Maryland / Virginia market.

â€œThis is where my heart is,â€ she said. She also held a position at Kith as Head of Impact where she will focus on the philanthropic efforts of this company.

â€œTrade shows still matter, but we need to make them more important for brands to find value in them,â€ she said. “We need to add something to generate excitement and benefit brands.”

It remains to be seen how this will be done.

But while Liberty may be taking a break, Informa, which owns Project and MAGIC, is going full steam ahead with in-person shows. According to Kelly Helfman, President of Informa Markets Fashion, â€œWe have focused on understanding the current and future needs of the industry, in order to better serve the community. The fashion industry is very tactile – people want to touch and feel the pieces, and in-person opportunities are vital for that. In addition, face-to-face connection is irreplaceable and will always be the key to doing business. “

She said that while in-person events will continue to be at the heart of Informa’s business, the company is expanding its offering with “advanced content, education, trends and market insights and solutions. digital to provide better connection, discovery and learning for our fashion communities. Digital solutions provide a powerful complementary opportunity throughout the year to support the experience of a live event, and we absolutely view both the physical and the digital as long-term drivers for us. We are delighted to welcome the industry back to the show throughout 2022. â€

Countdown to the Holidays with Red Apple Stores and The Bargain! 12 days of store offers