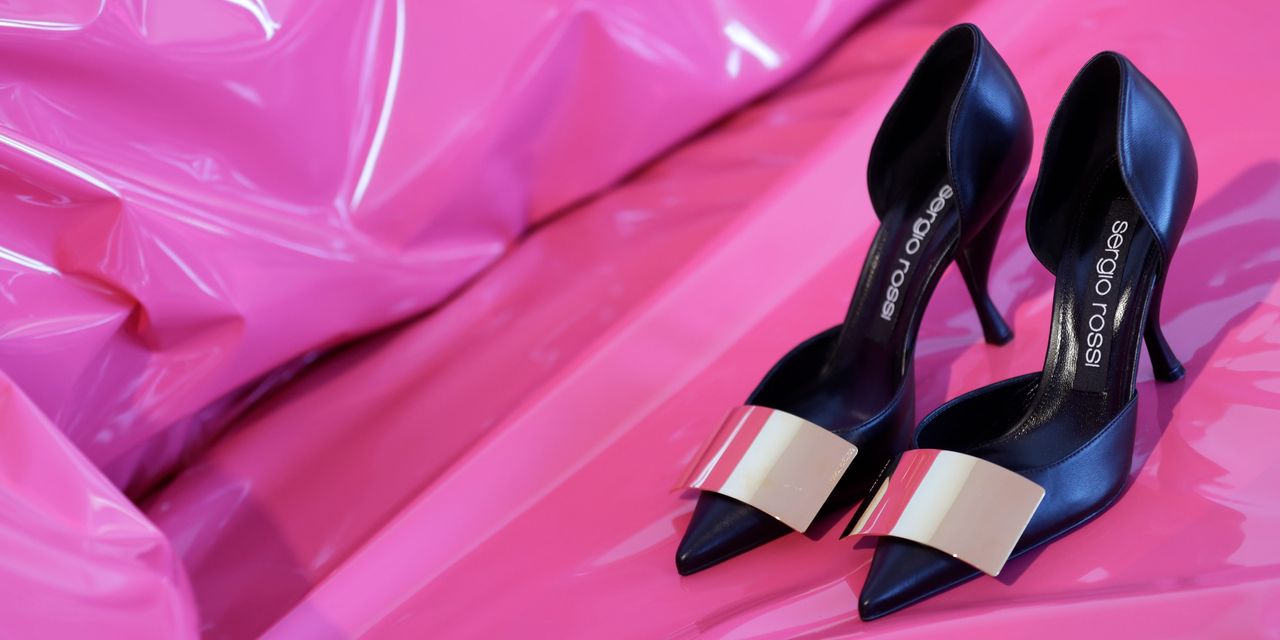 The transaction, which values ​​Lanvin at $1.5 billion before the merger, is expected to close later this year. Once the companies complete the deal, Lanvin will be valued at $1.9 billion. All existing Lanvin shareholders are integrating their shares into the operation and will hold 65% of the public company.

Lanvin will be listed on the New York Stock Exchange under the symbol LANV.

“We are excited to partner with Primavera for our next chapter of growth in Europe, North America and Asia. In recent years, we have not only invested in prestigious heritage brands, but we have also created a strategic alliance of industry-leading companies as partners and co-investors of the Lanvin Group,” said Joann Cheng, CEO of Lanvin. , in a press release.

Fosun, a Chinese conglomerate, acquired a majority stake in Lanvin in February 2018.

Lanvin Group generated 333 million euros ($366 million) in global pro forma revenue in 2021, which it expects to grow to nearly 1 billion euros by 2025, according to an investor presentation. Nearly half of that revenue came from Europe, the Middle East and Africa, while Greater China accounted for 14%, according to the company. North America contributed 33%.

Lanvin is expected to receive $544 million in merger proceeds. It plans to use the funds for organic growth initiatives such as opening stores, moving into new product categories and building its online sales channels, as well as acquisitions in luxury fashion. He also plans to launch an incubator project dedicated to minority investments in emerging brands and companies.

Lanvin Group currently has more than 300 retail stores, including 27 for the Lanvin brand, and plans to open another 200 stores by 2025, according to a statement.

SPACs raise funds through an initial public offering with the goal of finding a private company and merging with it. The money raised from the IPO sits in a trust that earns interest until there is a merger, when that money becomes available for the merged company to use.

SPACs must achieve a business combination within a certain time frame or risk having to return this money to investors. Most SPACs that went public in 2021 have 18-24 months to find and complete a merger.

PCAC was created to seek a merger with a global consumer company with a significant presence in China or compelling Chinese potential, according to a statement. It has until January 26 next year to close the merger, according to a prospectus.

PCAC is part of the SPAC class of 2021, meaning it is one of 613 blank check companies that went public that year, raising $162.5 billion, according to data from SPAC Research. . More than 50 SPACs as of 2021 have completed a business combination, according to Renaissance Capital. This means that around 560 companies with this year’s blank check have not yet reached an agreement.

Write to Luisa Beltran at luisa.beltran@dowjones.com