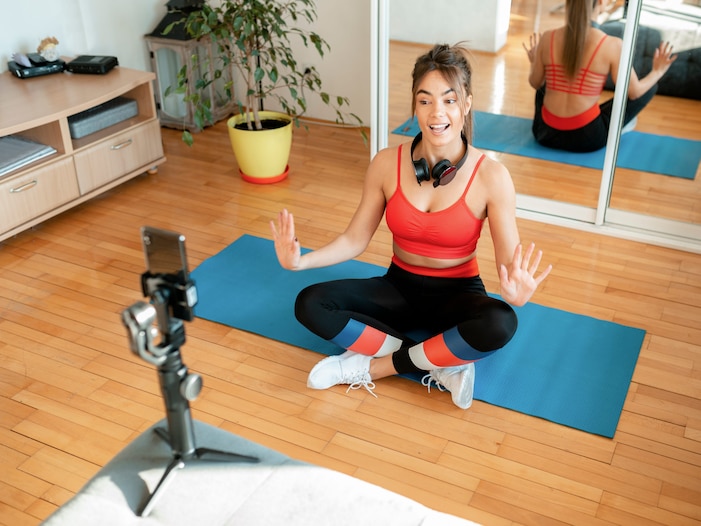 While many content creators focus on platforms like Instagram or TikTok, Pinterest is emerging as another place where they can make money. Pinterest’s new head of creator inclusion, Zeny Shifferaw, joined other members of the company to set goals to “uplift and empower historically marginalized creators.”

One influencer who has found their piece of the Pinterest pie is Oyin Edogi. She’s a beauty, style and travel influencer who started monetizing her Pinterest account in December 2020, when she only had several thousand followers.

â€œI had around 5,000 followers before I got my first paid campaign on Pinterest. Honestly, I was pinning for fun and didn’t know the power of the platform,â€ Edogi told Insider. Over time, Edogi says she was able to position herself as a “best pin” – someone who pinned the work of other designers as well as creating their own pins – which caught the eye of the Pinterest Partnerships team. Edogi says they contacted her directly to offer her this first paid campaign.

In October 2020, Pinterest made an open commitment to amplify creators and businesses from underrepresented communities. And in May 2021, the platform launched the Creator Fund, which offered selected creators from under-represented communities a $ 25,000 grant, a four-week training program, and creative strategy advice. Oyin Edogi and other designers were hand-picked by Pinterest to join the fund.

Edogi told Insider the experience has helped her network with other creatives, learn new tools on how to build and evolve her personal brand, and gain a deeper understanding of how Pinterest analytics work. .

In April 2021, Pinterest also unveiled the Creator Code, a content policy that aimed to minimize trolling, hate speech, and negativity on the platform. The code says creators should be kind, fact-check, be aware of potential visually-sensitive material, and practice inclusion.