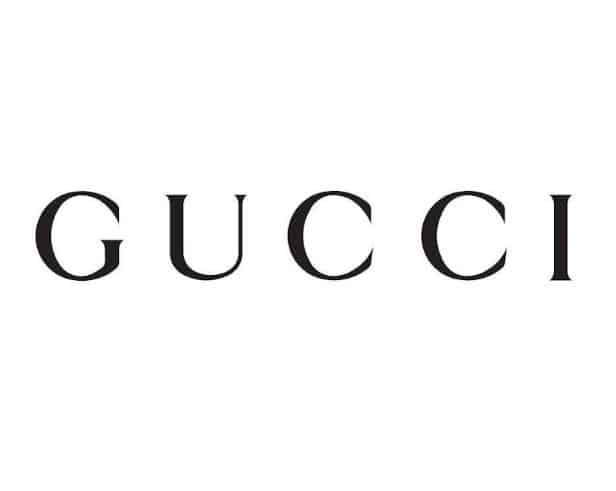 The leading luxury brand has added ApeCoin (APE) to its supported payment option.

Gucci, an Italian high-end luxury fashion house, has announced that its customers can now purchase fashion products from its stores using ApeCoin (APE).

The company said in a tweet today that APE can be used as a payment method at select Gucci stores in the United States. Gucci revealed that it has partnered with popular cryptocurrency payment provider BitPay for the initiative.

“Now accepts ApeCoin payments via BitPay at select Gucci stores in the US. APE support further expands the range of cryptocurrencies available for Gucci store purchases. This move is another step in exploring by Gucci of Web3 technologies”, Gucci noted.

I accept now @ApeCoin payments via @BitPayselect Gucci stores in the United States are expanding the range of cryptocurrencies available for in-store purchases, another step in the House’s exploration of Web3.

Gucci’s foray into the world of crypto

Following this announcement, the leading luxury fashion brand has now increased the number of cryptocurrencies it supports for in-store payments.

Gucci first said that it would accept cryptocurrency payments in May 2022. At the time, the Italian luxury brand said it would accept Bitcoin (BTC), Ethereum (ETH), Litecoin (LTC), Dogecoin (DOGE), Shiba Inu (SHIB) and five stablecoins.

Despite recognizing the potential of cryptocurrencies, the Italian fashion house noted that the nascent asset class would be accepted in select stores in the United States, including Wooster Street in New York and Rodeo Drive in Los Angeles.

According to Gucci, cryptocurrency payments will initially be supported in a few US stores. However, the payment option will be rolled out to other Gucci stores in North America before the end of the year.

Marco Bizzarri, president and CEO of Gucci, said in May that the company is still seek to adopt innovative technologies that will provide customers with a satisfying experience, adding:

“Now that we are able to integrate cryptocurrencies into our payment system, it is a natural evolution for customers who want this option.”

Ed-a-Mamma, owned by Alia Bhatt, has made sustainable fashion affordable, others can too, says company chief executive

Formal thrifty school theme as students borrow, swap and buy outfits in the name of…