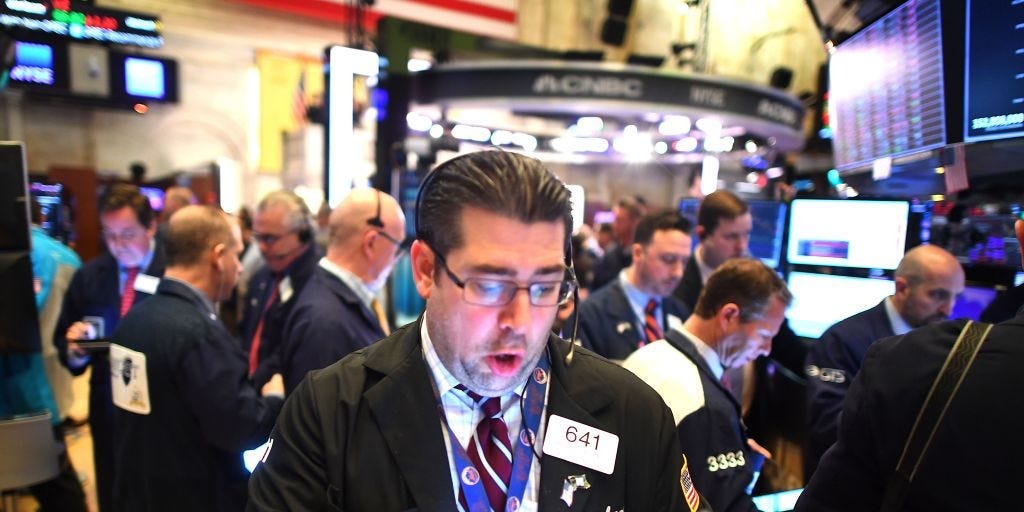 Fall of the Dow on threats of war in Ukraine

U.S. stocks fell on Friday on fresh signs that the Russia-Ukraine crisis could head for war in the coming days, despite last-minute diplomatic efforts.

Shelling has intensified around disputed areas in eastern Ukraine, and US officials told the Wall Street Journal they expect a Russian attack in the coming days.

Earlier on Friday, US Secretary of State Antony Blinken said more Russian troops were heading towards the Ukrainian border. And the US ambassador to the Organization for Security and Cooperation in Europe estimated that Russia had between 169,000 and 190,000 people near Ukraine, up from 100,000 at the end of January.

Here’s where the U.S. indices stood as the market closed at 4 p.m. Friday:

Major indexes initially rallied in premarket trading after Russian Foreign Minister Sergei Lavrov agreed to meet with Blinken next week to discuss the crisis. Russian President Vladimir Putin has also said he is not against talks with the United States.

On Thursday, President Biden said a Russian invasion of Ukraine was likely imminent. Moscow had claimed earlier this week that it had withdrawn some troops.

RBC Capital Markets analysts have warned investors are underestimating the threat of war in Europe, saying a Russian invasion of Ukraine could send stocks tumbling in the same way as the two wars in Iraq or the 2018 US-China trade war.

Roku stock plunged more than 20% after giving weak guidance for the current quarter and reporting a revenue loss in the fourth quarter.

Nu Holdings extended its week-long gains up to 36% on Friday after Warren Buffett’s Berkshire Hathaway disclosed an investment in the Brazilian bank in a filing late Monday.

Shares of Virgin Galactic fell after the space tourism company announced billionaire investor Chamath Palihapitiya stepped down as its chairman and board member.

US oil prices continued to slide and posted their first weekly loss in nine weeks. On Friday, West Texas Intermediate crude stabilized 0.7% at $91.01 a barrel. A potential deal to revive Tehran’s 2015 nuclear deal with world powers has raised the prospect of increased Iranian crude exports.

But Brent, the international benchmark, reversed earlier losses to trade down 0.7% at $93.63.