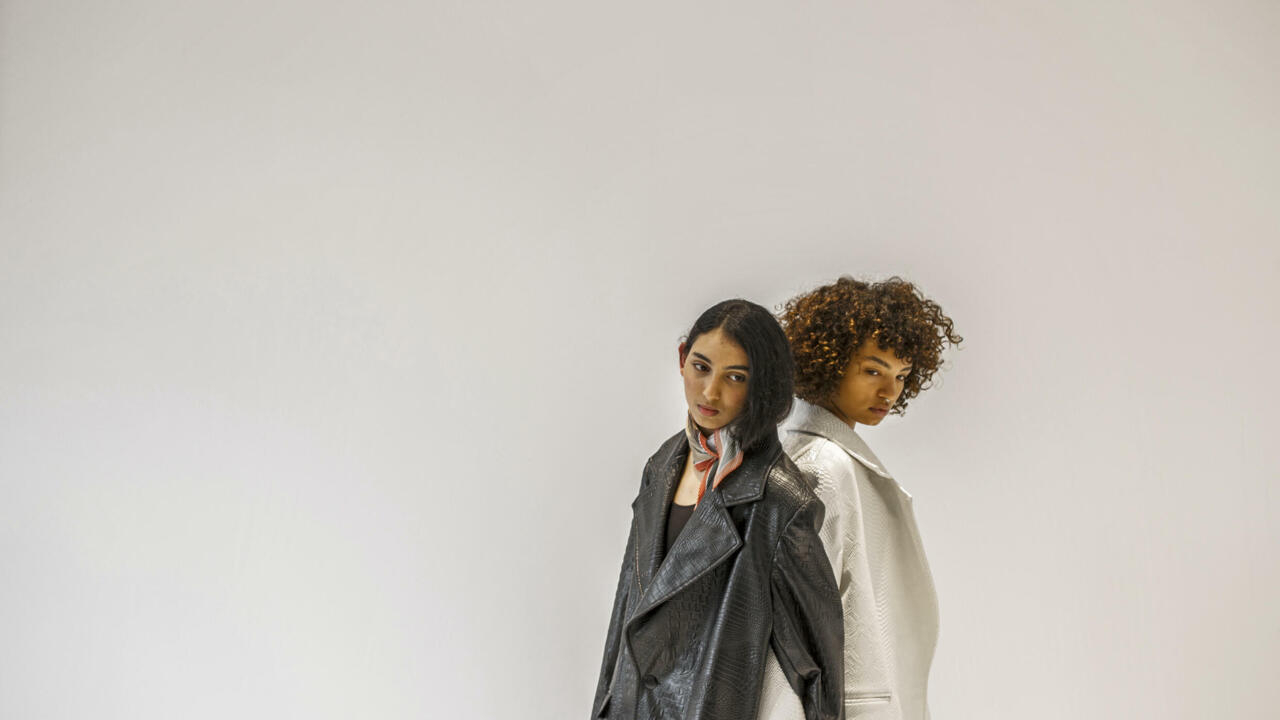 Between the frantic rush of wardrobe changes and photographers preparing for photoshoots, Iman Eldeeb’s agency is slowly innovating for the Egyptian fashion scene by hiring a diverse range of models.

Eldeeb forged an international career in Milan, the fashion capital of Europe, where photographers told her she was “the first Egyptian model they had ever seen”.

Seven years later, she returned to Egypt in 2018 and set out to shake up a fashion scene where old stereotypes prevail.

In the most populous nation in the Arab world, modeling has long been dominated by “fair-skinned Eastern European girls,” Eldeeb said.

The 28-year-old said such “outdated” standards made it difficult for Egyptian and Arab models to enter the industry.

“Beauty cannot be limited by the look and shape of a face, etc. I think that is a misconception of beauty,” Eldeeb told AFP.

“The color of the hair, the color of the eyes, all of those things were part of a very old understanding of beauty and it’s something that we move away from as much as possible.”

According to The Fashion Spot, an industry-focused website, “models of color” made up over 43% of global catwalks in fall 2021, making it “the most racially diverse season on record. “.

Traveling the world as a model, Eldeeb said she feels a new trend of more diverse faces and bodies is emerging.

Back in Egypt, she and her sister Yousra went on to found UNN Model Management – the name meaning ‘rebirth’ in the Nubian black minority language.

The agency provides a platform for aspiring talent in Egypt who lack support in the fiercely competitive industry.

Today, UNN oversees around 35 contracts with major brands such as Louis Vuitton, Adidas and Levi’s, making it a leader in the nascent Egyptian scene.

Mohsen Othman, a freelance photographer also known as Lemosen who works regularly with UNN, praised the agency for its “bold” approach.

In the industry in Egypt, “we have creative people but we lack the means, and the training remains outdated,” he said.

For Sabah Khodir, Egyptian activist against gender-based violence, UNN is a force to “decolonize standards of beauty” and “to deconstruct internalized racism”.

â€œBeing more represented in fashion, on screen or elsewhere, can save lives. It humanizes you in the eyes of the world,â€ Khodir said of the plight of under-represented women.

When she moved to Egypt as a refugee in 2014, she never imagined she would be hired by a local agency.

She was often told that she was “too black” or “too ugly” to find work, she said.

But since 2019, the 21-year-old has managed to build a modeling career by working with UNN.

Egypt is similar to “the West where prejudices persist about dark-skinned people,” said Marie Grace Brown, a researcher at the University of Kansas and author of a book on women’s fashion in Sudan.

But that hasn’t stopped Abiem from trying to “become a positive role model” for young black women in the industry.

Mariam Abdallah, 22, who was busy doing her hair before a photoshoot, said she does more modeling abroad than in Egypt.

Beyond tackling discrimination in a highly predatory industry, where there have been high-profile cases of sexual misconduct, obtaining parental consent is another challenge in the conservative Muslim country.

According to Eldeeb, three quarters of parents fear that the images of their model daughters will be â€œabusedâ€ online.

There are also concerns about revealing clothes, as well as working “inappropriate hours” for young women.

“Whatever the profession, parents always try to decide for the girls,” she added.

The World Bank says less than 20% of Egyptian women were employed in 2019.

But Eldeeb managed to get work visas for some of its models in France, a first for local talent.

Abdallah left Egypt for the first time recently thanks to the contracts she now has with a dozen agencies in Europe and the United States, giving her a sense of independence and raison d’Ãªtre.

For activist Khodir, the focus on developing Egyptian talent for global fashion houses is more than just a bargain.

“It is a form of healing that we badly need,” she said.