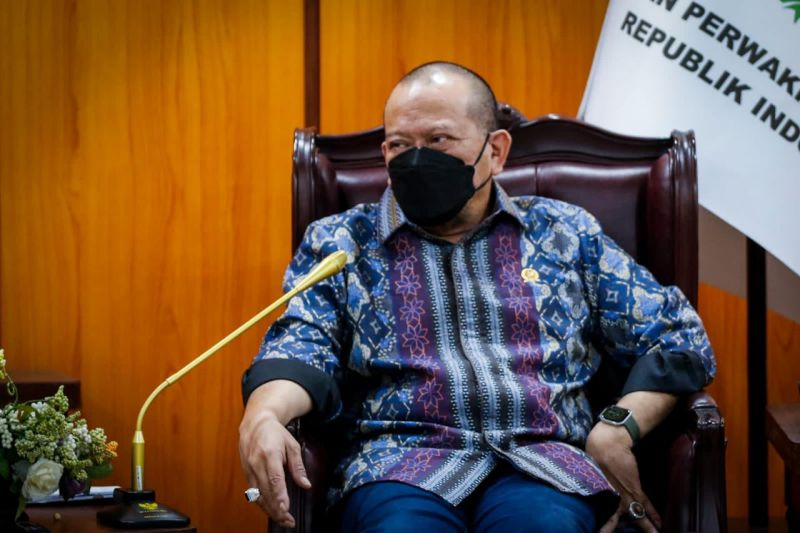 “I fully support the police in taking immediate and determined action against unlicensed fintech peer-to-peer lenders or illegal online lenders who are very damaging to the community,” Mattalitti said on Wednesday in East Java.

There are numerous online loan providers in the country, he said, adding it is estimated that there are hundreds of such unlicensed institutions tirelessly reaching out to the public either via text message or phone, he noted.

“There are so many victims of these illegal online loans. Some of them have even experienced violence. Initially, they offer security-free simple loans with short repayment periods. Then they terrorize the customers who cannot pay or those who pay too late, “he said.

The DPD spokesman urged all citizens who have fallen victim to such lenders to report to the authorities. At the same time, he asked the police to react and act quickly when processing the reports.

He said the National Police had recorded up to 370 reports of illegal online credit crime by October 2021.

“I’ve observed that the reported cases are just the tip of the iceberg. The actual number of cases may be much higher, but people who have been the victims of illegal online credit choose not to report because they think that even after reporting there would be no way out of the problems they are facing have, “he added.