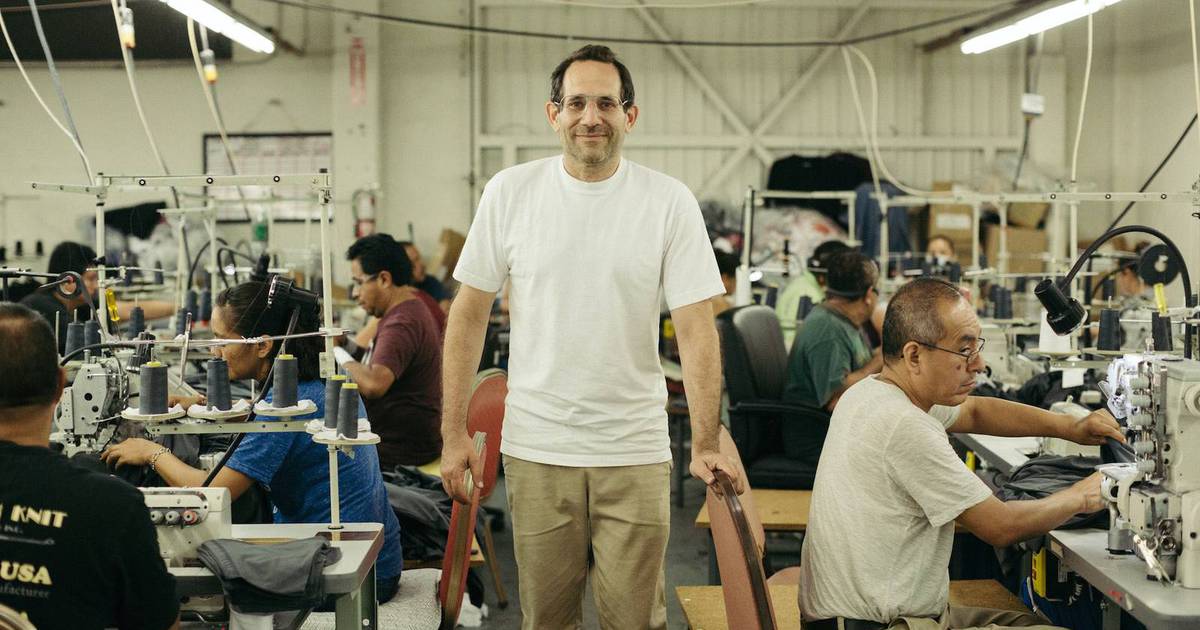 Charney was forced to appear in bankruptcy court because he owed $30 million to a hedge fund involved with American Apparel, which closed all of its outlets and became an online retailer after experiencing two of its own bankruptcies.

“They pressured him,” Charney’s attorney, William N. Lobel, said Friday. “It seems like the best way to handle this at this point is with bankruptcy.”

During his bankruptcy, Charney will be able to halt all debt collection efforts while he develops a plan to repay as much as he can.

In the 1990s, Charney built American Apparel into a major retailer known for its made-in-USA marketing and racy advertising. The Los Angeles-based company went public in 2007, but a few years later Charney was kicked out as the company started losing money. He filed the first of two bankruptcies in 2015.

At its peak, American Apparel made more than $600 million in sales from hundreds of stores and employed thousands of people, including a manufacturing plant in California.

Charney tried several times to take over the business, but was never able to secure the financial backing he needed to secure a deal.

In 2017, a Delaware judge ordered Charney to repay the Standard General LP hedge fund $20 million he borrowed to increase his holdings in American Apparel so he could stage a proxy fight to replace the board that fired him.

In his bankruptcy filing on Friday, Charney listed assets and debts of up to $50 million each.

His latest venture is Arya’s Vintage Closet, a clothing store in Costa Mesa, California. This company has also filed for bankruptcy.

Charney plans to reorganize Arya under court protection and take out a loan to fund the company’s expansion, Lobel said.

The case is In re American Apparel Inc., 15-12055, US Bankruptcy Court, District of Delaware (Wilmington).

Dov Charney is back, with a new business and a lot to say about the state of the fashion industry. But will he be able to bring down the albatross of his past? Charney speaks exclusively to BoF about what went wrong at American Apparel, his attempts to regain control of the company he started, and what he plans to do next.