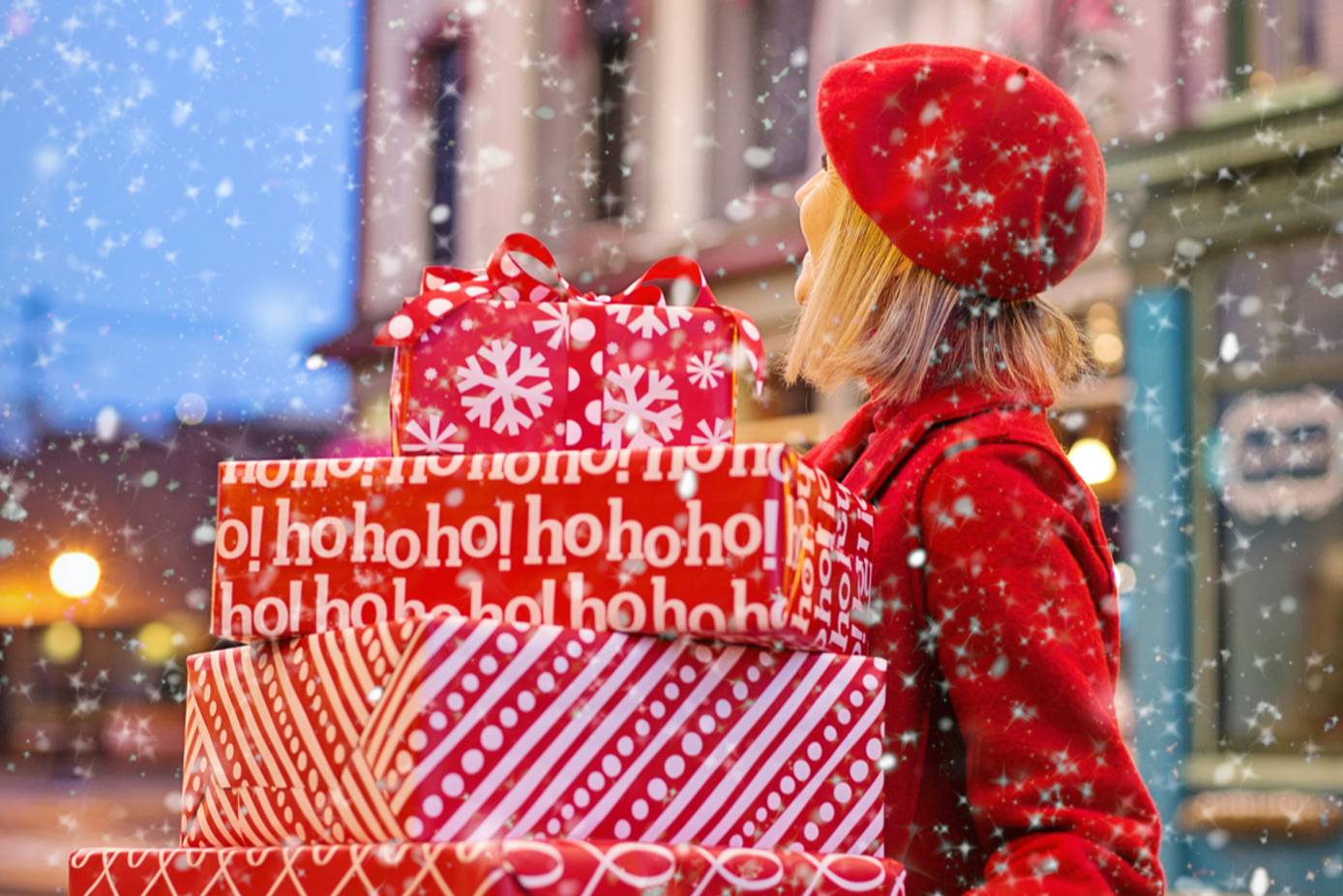 Britons plan to spend £ 8.4bn on independents this Christmas

UK shoppers plan to spend Â£ 8.4bn this holiday season with independent retailers, according to a new study from Direct Line Business Insurance.

This is an increase of nearly Â£ 2 billion from last Christmas, Direct Line adds, when shoppers planned to spend Â£ 6.5 billion at independent retailers, and will be a much needed boost. for small and medium-sized enterprises (SMEs) after more than 18 months of uncertainty due to the pandemic.

The study finds that UK consumers plan to buy nearly a third (28%) of their Christmas shopping from independent retailers this year, and will spend an average of Â£ 204 in these stores, up from Â£ 157 in 2020.

Almost half (44%) say that the quality of products in independent stores is better than that of large retail chains, while 57% find customer service better than in large companies, and nearly three shoppers in five (59%) think small retailers are also the best places to find unique and unusual gifts.

Among Britons who plan to buy their gifts from small independent retailers, more than a quarter (29%) said they would shop primarily online. While 26% said they prefer to shop in-store, six in ten said it was because they liked seeing the items in person, 27% added that they liked the social interactions involved in shopping locally and 22% like to meet. the business owners they buy from.

Additionally, nearly three-quarters (72%) of Britons believe it is important to support their local businesses, with seven in ten (70%) wanting to help independent retailers recover from Covid struggles, and almost the same proportion wanting to support local employment (68 percent).

According to Direct Line, the top five categories of independent retailers that will benefit from Christmas spending this festive season will be artisans, clothing, chocolate makers, bookstores and children’s toy stores.

Jane Morgan, SME Product Manager at Direct Line Business Insurance, said in a statement: â€œThe past two years have been eventful for small independent businesses, so it’s great to see the UK public supporting them this Christmas, recognizing that ‘They offer unique gifts, first-class customer service and excellent product quality.

â€œWhile it’s exciting that independent retailers are poised to benefit from a spending boom, it’s important that SMBs have the right insurance in place to help protect their business if something goes wrong. At Direct Line, we can cover most of the risks associated with running a business.

The Direct Line survey was carried out by Opinium, which interviewed 2,000 British adults in November.

Pandemic Advertising: How Brands Have Used COVID as a Marketing Tool