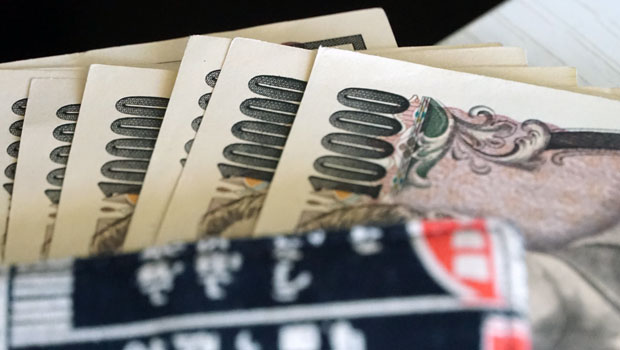 Stocks closed in mixed condition in Asia on Friday, with the leading Japanese index losing nearly 2% as investors weighed renewed fears of a global recession.

Tech Conglomerate SoftBank Group fell 4.24%, while among other major constituents of the benchmark, automation specialist Fanuc was up 2.09% and the fashion company Quick Retail was ahead by 0.54%.

In central bank action, the Bank of Japan maintained its very accommodative monetary policy earlier in the day, in stark contrast to the interest rate hikes seen by many of its counterparts earlier in the week.

Craig Botham at Macroeconomics Hall of Fame noted that BoJ Governor Haruhiko Kuroda “brought out all the classics” during his press conference, reiterating the importance of wage gains in making inflation sustainable and pledging to support the economy with a monetary easing in the meantime.

“Inflation and growth remain central to the BoJ’s concerns, regardless of the pressure on the yen and the JGBs; for Kuroda, monetary policy aims to stabilize prices, not the currency.

Botham said the potential for monetary intervention had increased, but he did not believe changes to yield curve control would be part of the toolkit, given an “unattractive compromise” for the central bank.

“The main risk really comes from external factors, like with the recent surprise move by the Fed.

“But absent another such surprise, we believe the BoJ should be able to maintain its current position this year.

“If we are wrong, any change in YCC should be preceded by a direct intervention on fair trade, as requested by the Ministry of Finance, and some comments regarding a review of yield curve control, so we should not not be completely caught off guard.”

Seoul’s blue chip tech stocks were in the red, with Samsung Electronics down 1.81% and SK Hynix lose 1.03%.

Reporting by Josh White on Sharecast.com.

The best backpacks in India are durable and versatile

Juneteenth beyond a day off: how to celebrate all year round