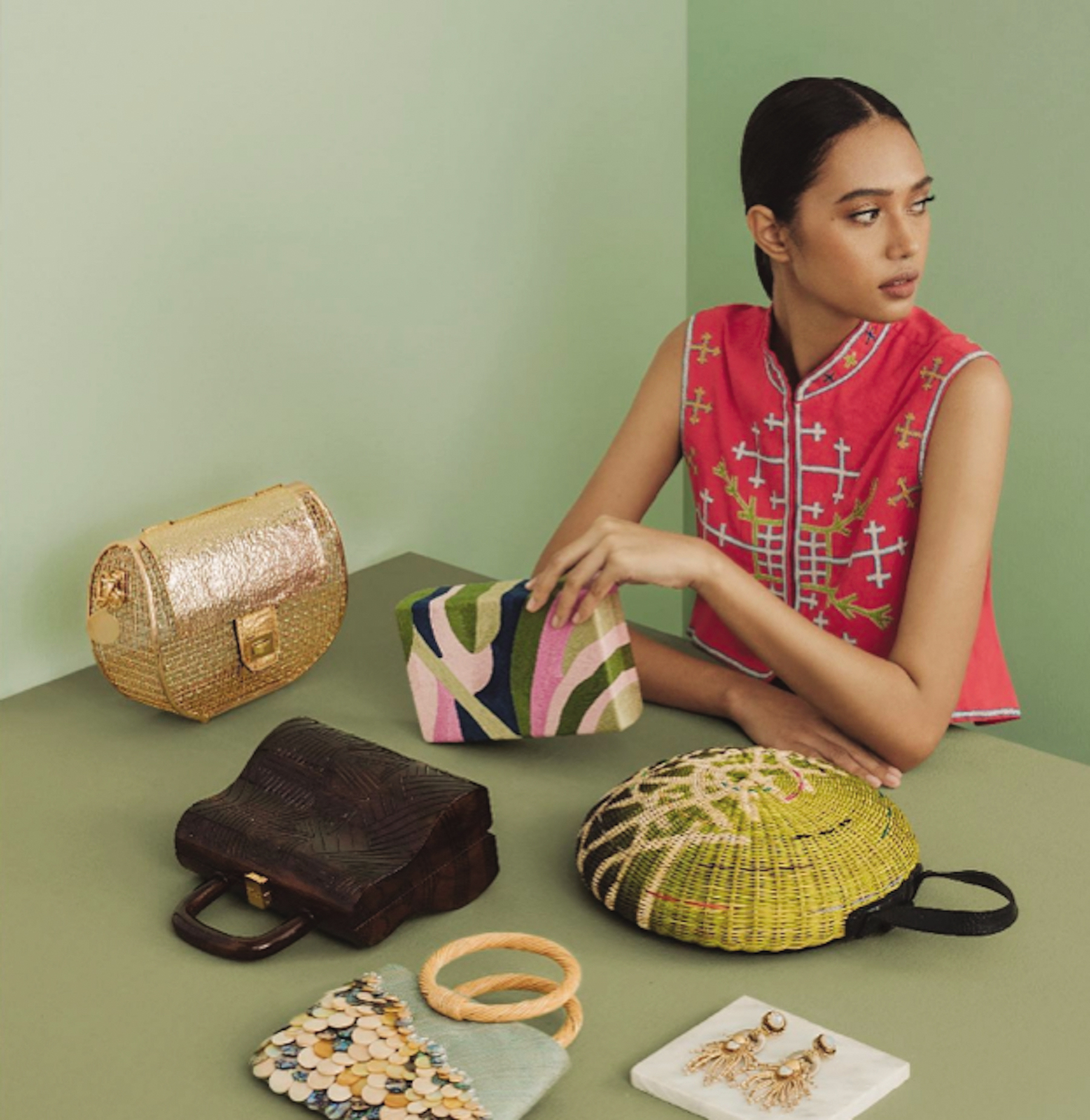 Asia-Pacific Fashion Week kicks off in Los Angeles, then heads to Las Vegas this summer —

APFW is a global platform for up-and-coming designers showcasing their cultural identity and unique voice in the fashion world. APFW’s goal is to bring these designers to the global market to celebrate the ethnic diversity of the Asia-Pacific kingdom through fashion.

However, APFW is more than a series of international fashion shows. Textiles, accessories and artistic objects are also exhibited.

APFW chose Los Angeles as the launch location due to the city’s growing importance in the global fashion industry, with a steady stream of big-name designers putting down roots in the city. As a result, many fashion experts think LA is the place to be. After London, Milan, Paris and New York, Los Angeles is now the “fifth fashion capital of the world”.

In its first year, the APFW aims to raise awareness of sustainability issues while focusing on “green fashion”.

An event “not to be missed”

On Saturday, August 6, at 4 p.m., the Hollywood Roosevelt Hotel, a historic landmark on the Hollywood Walk of Fame in the heart of Los Angeles, will host APFW’s premier event, a “can’t miss” fashion presentation. featuring three designers.

The event will also include a trade exhibition organized by the International Trade Mission and Exhibition Center, the export promotion branch of the Department of Commerce and Industry of the Philippines.

InterEdx, a company that offers educational and themed events, is in charge of the Las Vegas event.

The latest stylish designs for summer, evening and red carpet occasions will be showcased at these two events, which will, of course, be the main attraction at APFW.

According to Roger Oriel, CEO of One Global Management, the event organizer, APFW “promises to be among the highlights of the West Coast fashion season for many.”

Lionell Christian Lanuzo, a young designer from Milan who is about to unveil his 2023 collection at APFW, said that “APFW is the perfect opportunity to show our collections to the public who come from all over the world”.

MYET by Mayeth Codoy, the up-and-coming Norwegian fashion house, will also showcase its latest collections at APFW. The designer recently launched her collection at Paris Fashion Week, which included haute couture-worthy ensembles created from the natural fibers of abaca and banana leaves.

Genette Mujar, a rising fashion designer from Vancouver who won the Outstanding Women of Vancouver 2021 award, is another designer featured at APFW. She decided to pursue her ambition at the age of 50 and founded Gnetz Designs, a thriving fashion line. Her life story has gone viral, proving that dedication pays off, no matter how old we are.