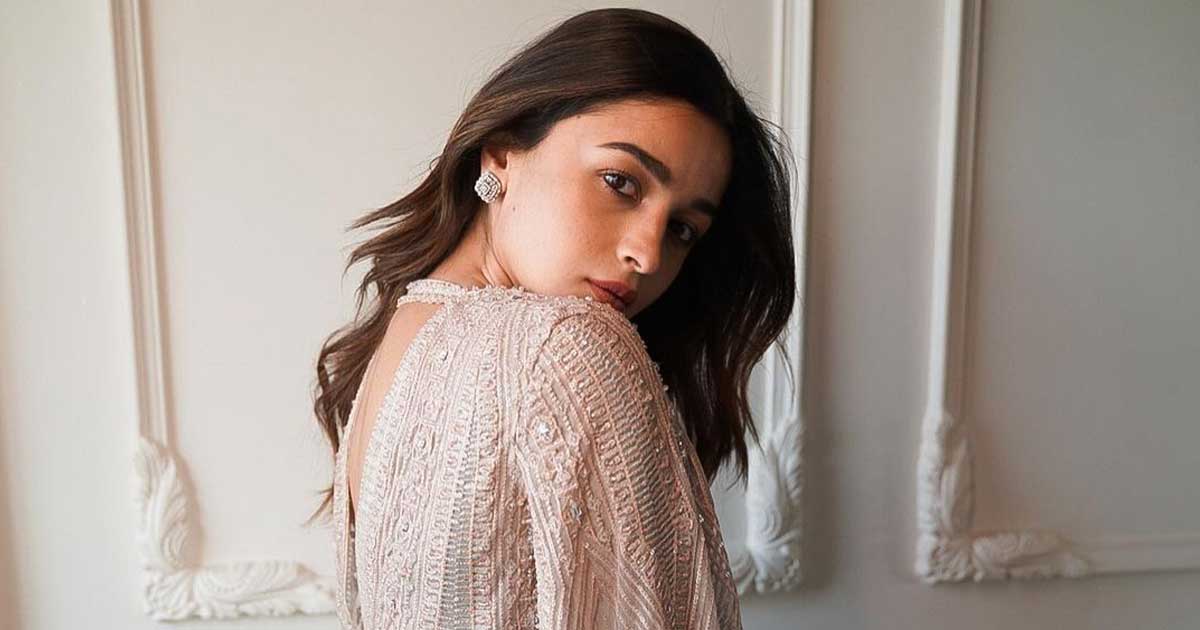 Bollywood actress Alia Bhatt was named PETA Personality of the Year 2021 for her work supporting an animal-friendly fashion industry.

The actress had recently invested in Phool, the company behind Fleather, which makes vegan leather from abandoned temple flowers. In addition, her vegan children’s clothing line, Ed-a-Mamma, also won a 2021 PETA India Fashion Award for helping nurture children’s love for animals and nature.

Alia is known to champion support for cats and dogs and often uses her voice to call for tougher animal welfare laws. The actress also starred in a campaign for the adoption of People for the Ethical Treatment of Animals (PETA) India to help felines and canines.

PETA India Director of Celebrity and Public Relations Sachin Bangera said, â€œAlia Bhatt not only helps advance vegan fashion, but also encourages the next generation to be kind to animals. “

He added, “Alia isn’t shy about speaking out, whether she is mobilizing her fans to adopt a dog or a cat or calling for action against animal crimes.”

Must read: Shahid Kapoor reveals his wife, Mira Rajput, told him ‘he would be a fool’ to let Kabir Singh go

The RIL arm will invest 300 cr in robotics co