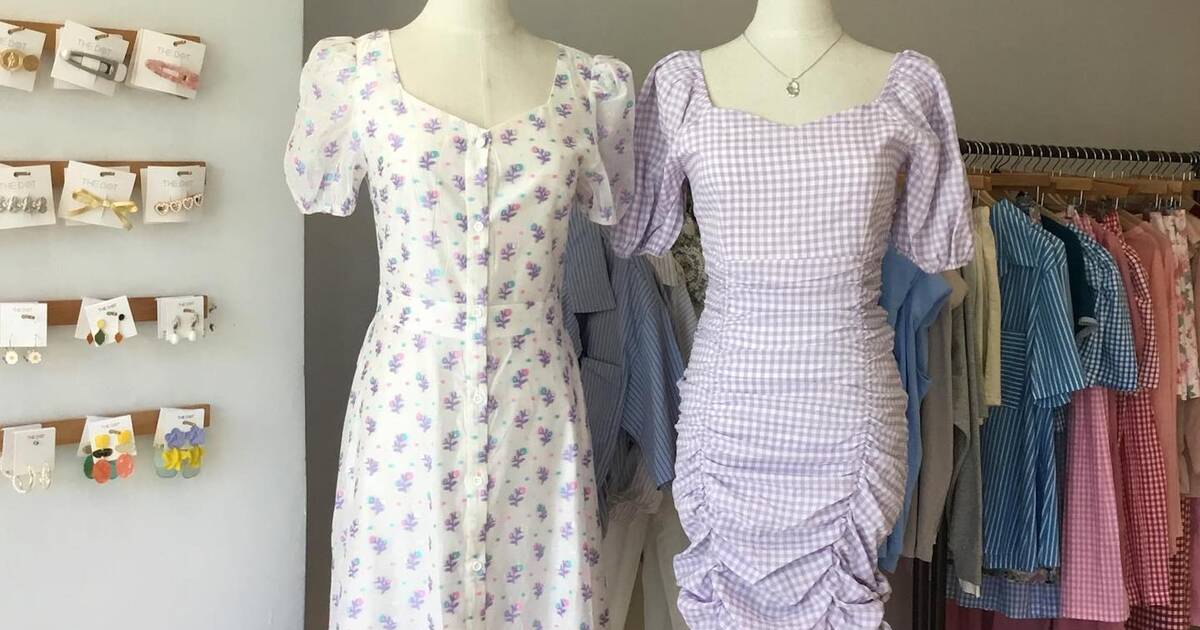 A contemporary women’s clothing store in Toronto has announced that it will permanently close its doors.

The Dot store was originally located in Koreatown, but has since moved to Queen West. The clothes they stocked brought together the youthful freshness of their first quarter and the edginess of their last home, with plenty of Asian styles.

“Thank you all for supporting us over the past 7 years,” the store wrote in an Instagram post. “We have amazing offers in the store, come check them out.”

Many people responded with sadness to the news on Instagram, and many people asked if an online store could stay open.

“Just discovered your store and honestly think I’m in love,” one person commented. “Every awesome outfit I have is from your shop,” another commented. Someone else said it was their favorite store in Toronto, and one person even asked if The Dot would deliver to Regina.

“Very sad to see you guys close,” someone commented. “This place is one of a kind.”

Due to the closure, the store is holding a Closing Sale with up to 70% off prices.

The store was opened by Yan Di in 2015, and she is also the owner of Mr. Pen, which she opened in 2013. Her parents owned a clothing factory in China where she is from, and as a small woman, she always stocked the store with lots of clothes. for women with smaller frames.

“Due to personal reasons, I can no longer run the store. But we may come back in the future,” Di told blogTO.

“I also own Mr. Pen Stationery in Toronto, it’s been a lot of work for me over the past few years and I’ve decided to focus on that for now.”

Di says his landlord told him a vintage store could rent the space.